A hostel for vulnerable boys

To provide a hostel for vulnerable boys to pursue holistic growth within a family environment, in order to become responsible and positive contributors to society.

Every year in Mumbai, thousands of children are left to fend for themselves as they live off the street. Sahaara saw this need to house homeless children and began the Mahima Children’s Hostel in July 1999 with just two boys.

Alongside basic needs, the boys are educated at English medium schools and colleges, actively participate in sports and school dramas and have been elected school leaders and team captains!

These boys have been welcomed into a healthy family atmosphere and raised to believe in a dream that was once far away, but is now within grasp! At Mahima, we believe that this is just the beginning to a bright future.

15 boys have been housed and cared for in Mahima Hostel.

Sponsor the education, nutrition and living expenses for a vulnerable child 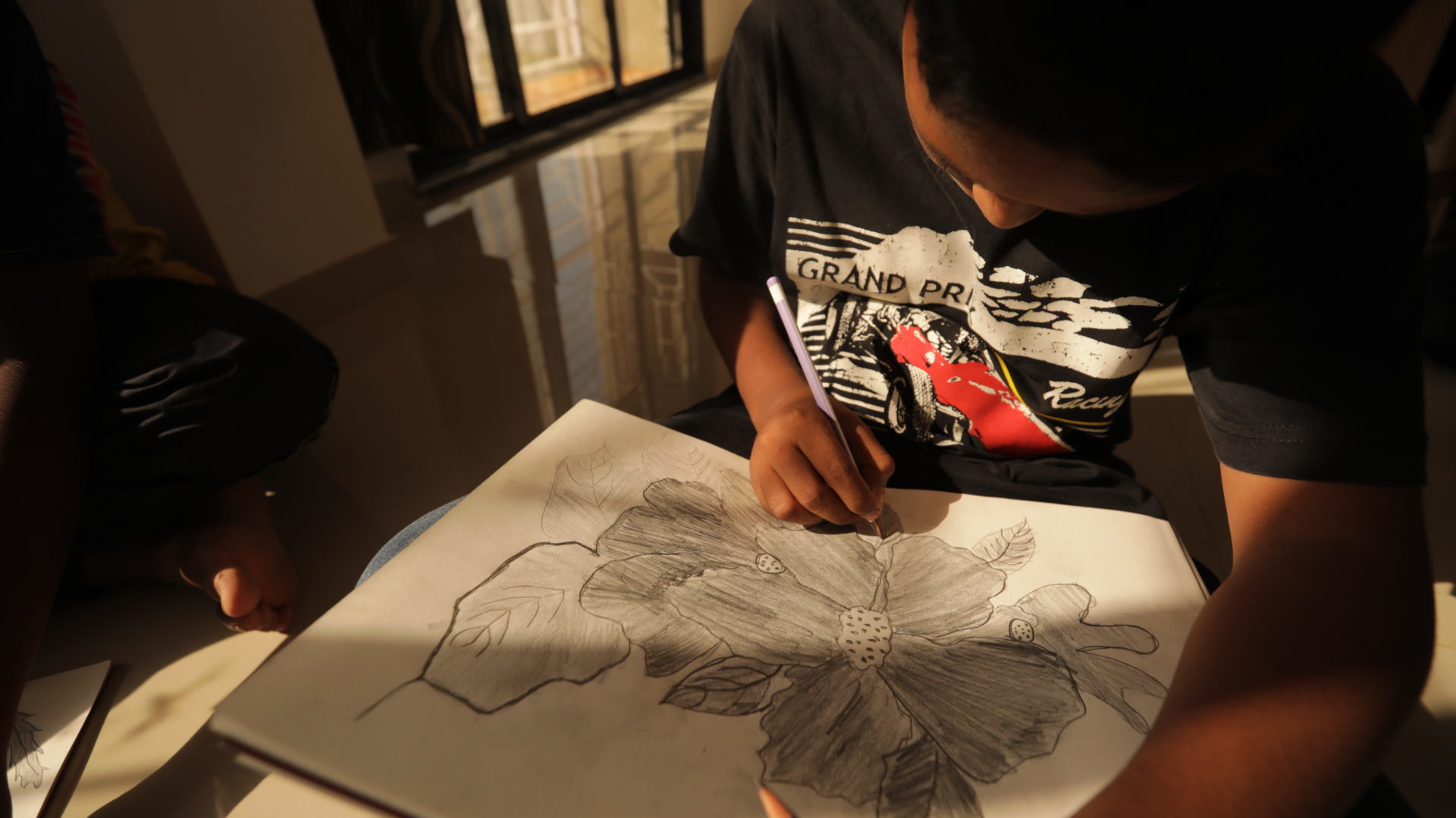 7-year-old Anwar was living in Bhiwandi with his family. He is a sharp boy, very responsible and helpful by nature. On an unfortunate day, in an argument that turned into a fight between Anwar’s parents, his mother ended up killing her husband. Thereafter she was put...

END_OF_DOCUMENT_TOKEN_TO_BE_REPLACED 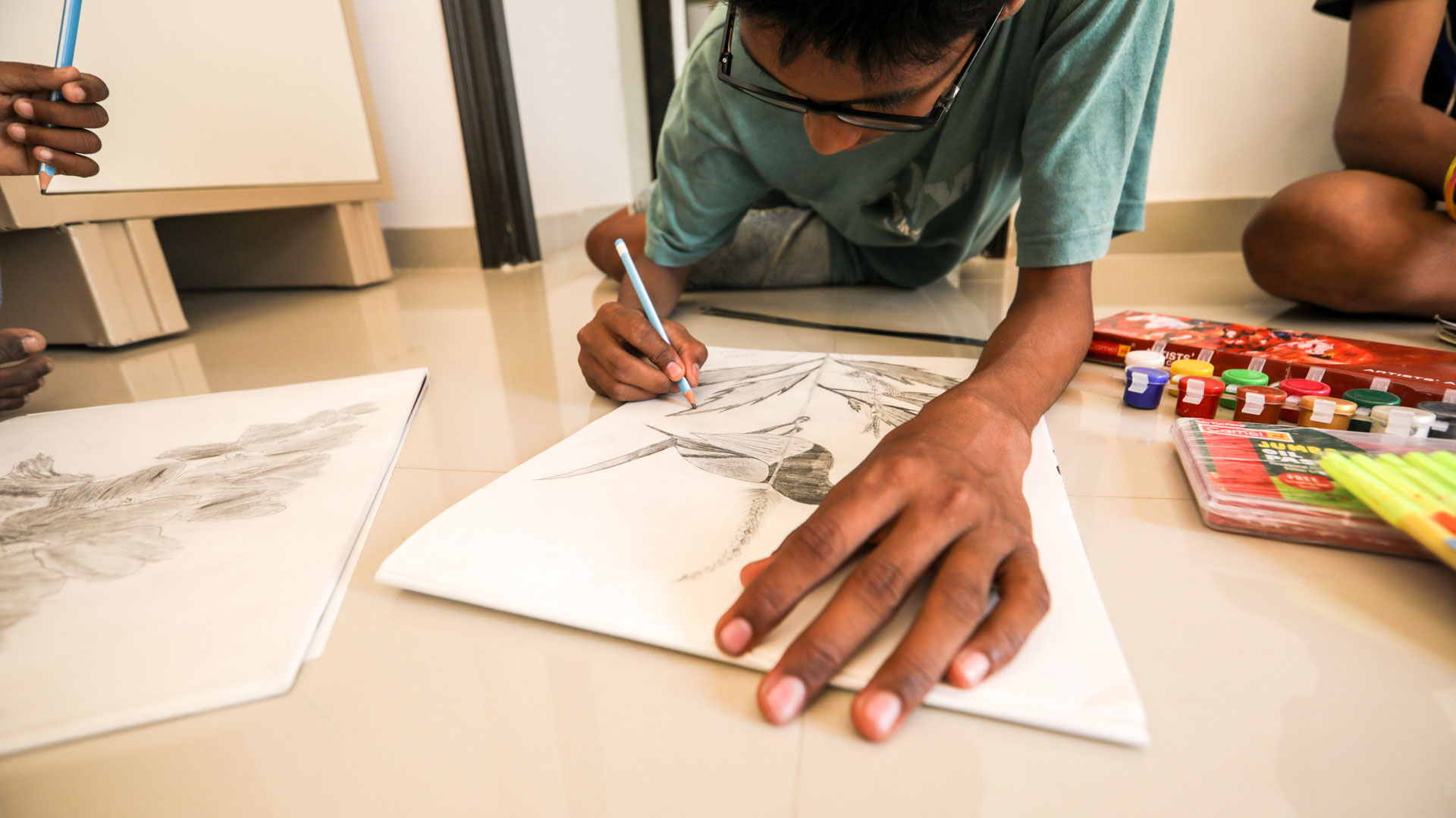 Suresh* would often run away from home. Though running away did not solve his problems, he didn't have to face his household problems either. Losing his father at the age of six and seeing his mother battling sickness, young Suresh was terrified of being left alone...