A family in distress finds relief! 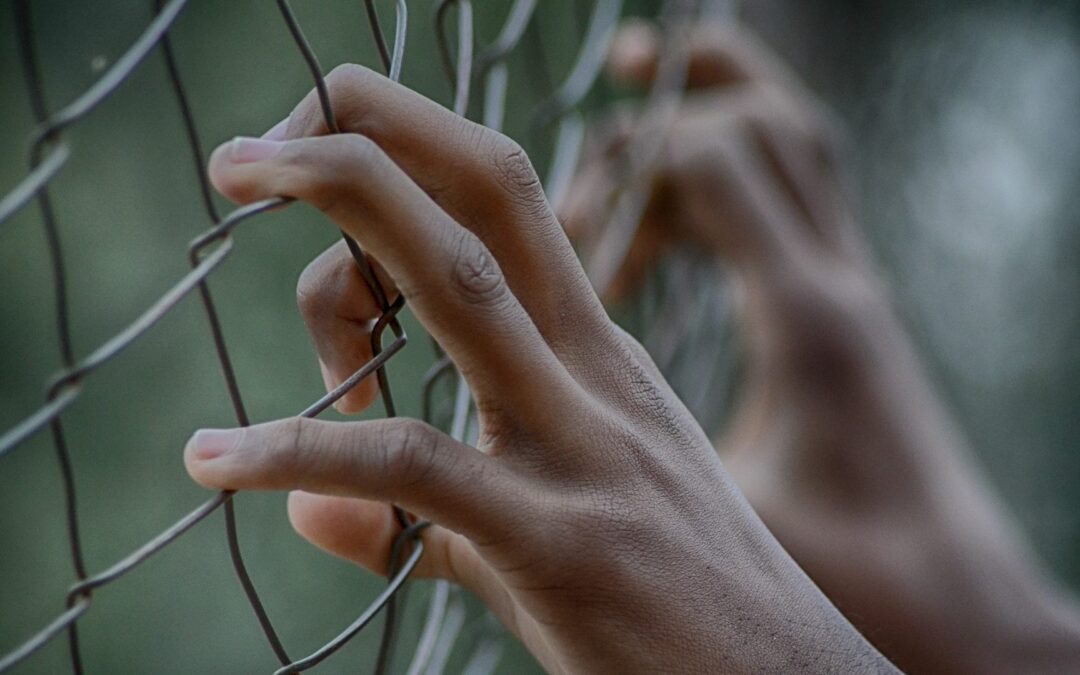 Ayira* is a 75 years old widow from Thane.

She lives with her daughter and granddaughter. Her granddaughter, being qualified up to 12th Grade, is the only earning member in the house who takes home tuitions and earns Rs. 10,000/- on a monthly basis. Ariya’s who suffers from diabetes and has stomach ailments.

During such a conflict, the goon took advantage of this situation and created a false complaint saying that the Ayira, her daughter and granddaughter together had stolen his wife’s chain, but nothing was recovered during the police investigations. Due to the complaint, on 4th December 2018, all three of them were arrested and kept in judicial custody on 6th December 2018.

On 10th December 2018, Ariya came in contact with Sahaara staff during the regular prison visits and was recommended by the judicial official based upon her health condition and her poor financial background. Sahaara works among prisons in Mumbai to identify and provide legal support to petty offenders who are poor and do not have any social support to rely on.

Apart from all these conflicts and troubles faced by Ariya’ granddaughter, she expressed her willingness to study law and become a lawyer in the future. Sahaara is looking forward to helping her in fulfilling her dream.