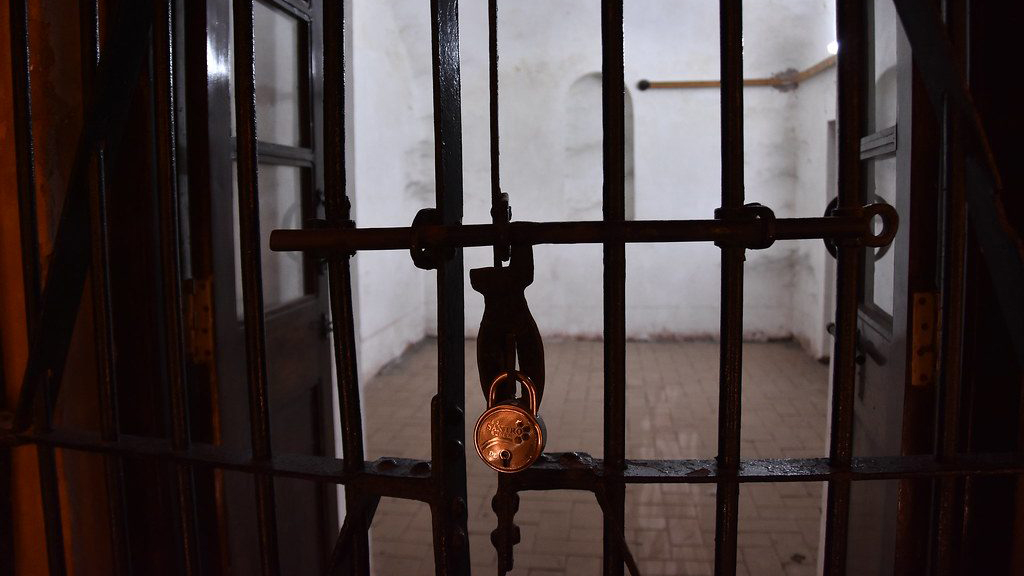 After couple of months, Sahaara staff met Shiva in prison. Shiva stated that he had been falsely accused and arrested for his old case by a new police officer in the area. The Police brought him to the police station for his signatures and arrested him for the above charges. But during the investigations the Police couldn’t find anything.

In the month of August 2019, Sahaara provided legal help to Shiva with a cash bail. With Sahaara’s timely help Shiva has been set free from the false accusations and has started working as a security guard.