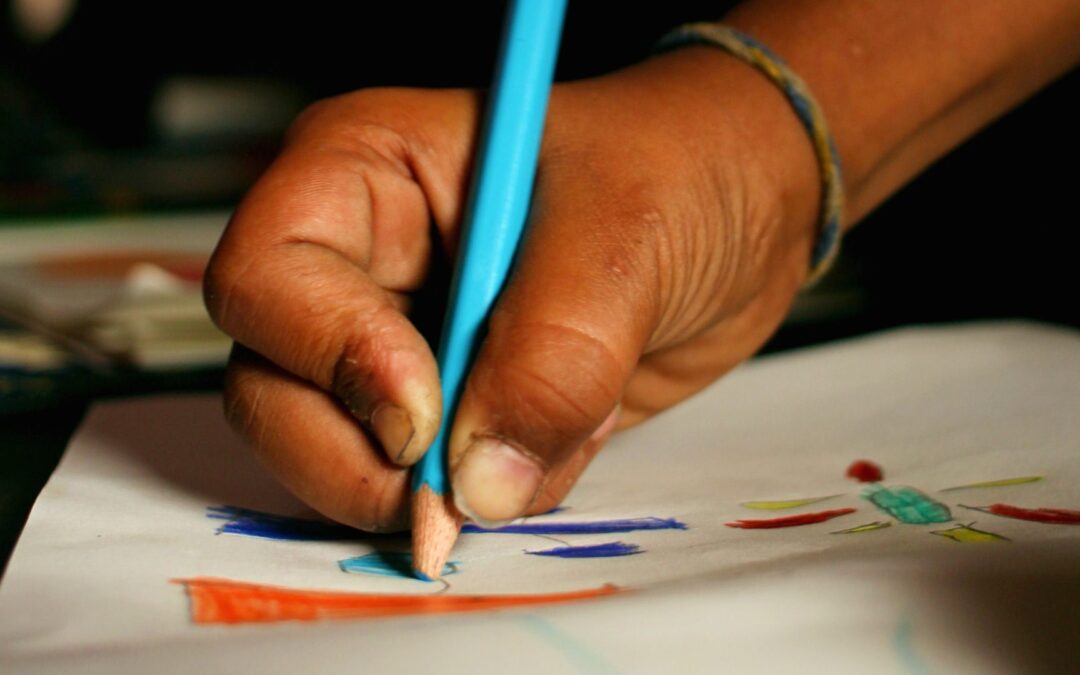 Coming from a background so unsafe, 8-year-old Aksa* is a daughter of a commercial sex worker named Sakina* who works in Ghatkopar red light area in Mumbai. Aksa’s father goes in and out of the prison often on the charges of robbery and beats her mother when he’s out of the prison as he is mostly under the influence of alcohol. Sakina often suffers physical abuse in the hands of her trafficker causing her to take shelter in the adjacent areas surrounding Ghatkopar.

Sakina’s traffickers convinced her to hand over Aksa to them wherein they took her to Bangalore on the of a better life and education. Aksa was under the care of Sakina’s trafficker’s family and she was forced to serve as domestic help to the family. Aksa also narrated many instances where she faced discrimination, like eating meals after everyone in the family finishes eating, being asked to sleep on the floor alone, being refused toys etc. She was also refused to keep contact with her mother during her stay with the family in Bangalore.

Sakina then filed a police complaint against her traffickers and Aksa was successfully brought back to her mother. At the time while staying in Bangalore, Aksa was studying in her 1st grade.

Unable to take care of the basic needs of Aksa, Sakina requested the Sahaara staff working at the Ghatkopar Education Centre to take care of her. Her other daughter Meher* is already in Sahaara’s Anandalay Home. Therefore, with the permission of the Child Welfare Committee, Aksa was admitted in Anandalay Children’s Home in February 2019.

Academically Aksa proved to be a smart girl and is able to read single syllable words. She can do basic Math calculations and knows her colours and basic vocabulary.

We are excited to see Aksa stepping ahead towards her future and she will be admitted in Grade 1 in May 2019.