Everybody deserves a better life 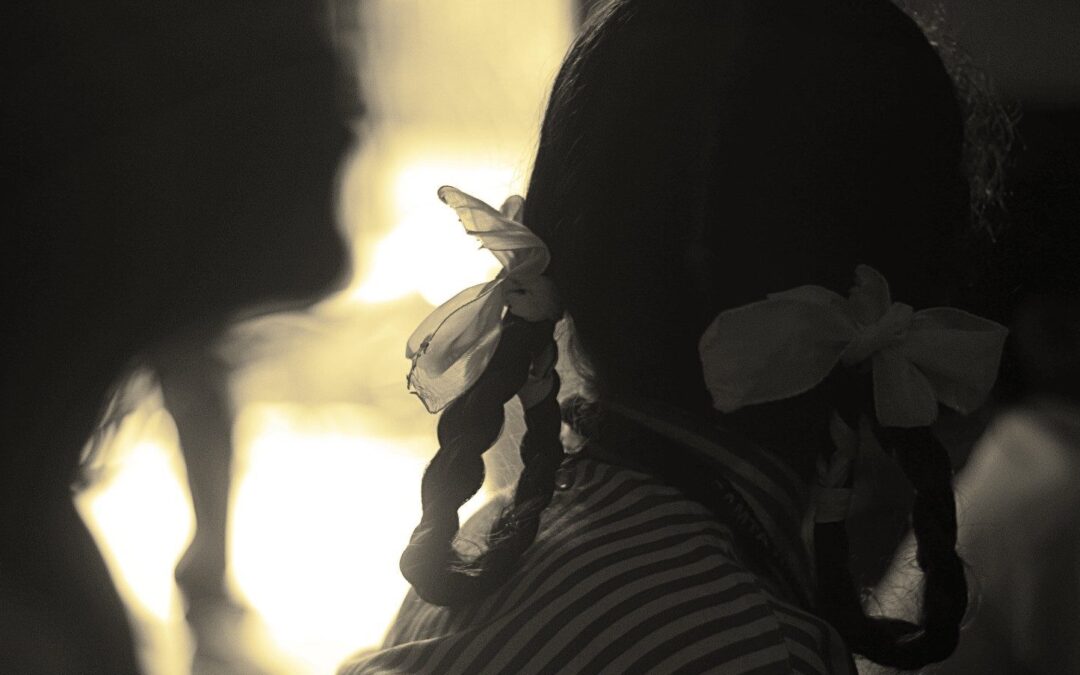 Tina* can be defined as a jovial and playful little girl, who lived with her mother Nisa* and her five siblings in Bhiwandi.

Since her father doesn’t live with the family and neither does he maintain any communication with them, the entire responsibility of the children falls on the mother’s shoulder. Her mother remains unwell most of the time and is physically weak disabling her to make ends meet.

Two of Tina’s elder brothers in their mid-20’s work in the handloom factory, where they work long hours while the other two teenage brothers study in an Urdu school near their house.

Her elder sister had an unfortunate turn of events when she was deceived and trafficked to the Bhiwandi red-light area by an acquaintance of the family. Later, she was rescued and rehabilitated in a government shelter home.

Through the hardships and disappointment that the family faced, Tina’s life was affected a lot. She never attended school and was physically weak similar to her mother. Even though she had 5 siblings, she was a lonely child. She was often found playing alone in the locality.

Concerned about her daughter’s future, Tina’s mother approached a Sahaara field worker and expressed her desire for her daughter to have a better life and a secure place where she will be holistically taken care of.

With the help of the Child Welfare Committee, Tina was admitted into Sahaara’a Anandalay Home in February 2019. As of now, with proper nutrition, the staff is working to improve Tina’s health and she will be admitted into Senior Kindergarten in May 2019.