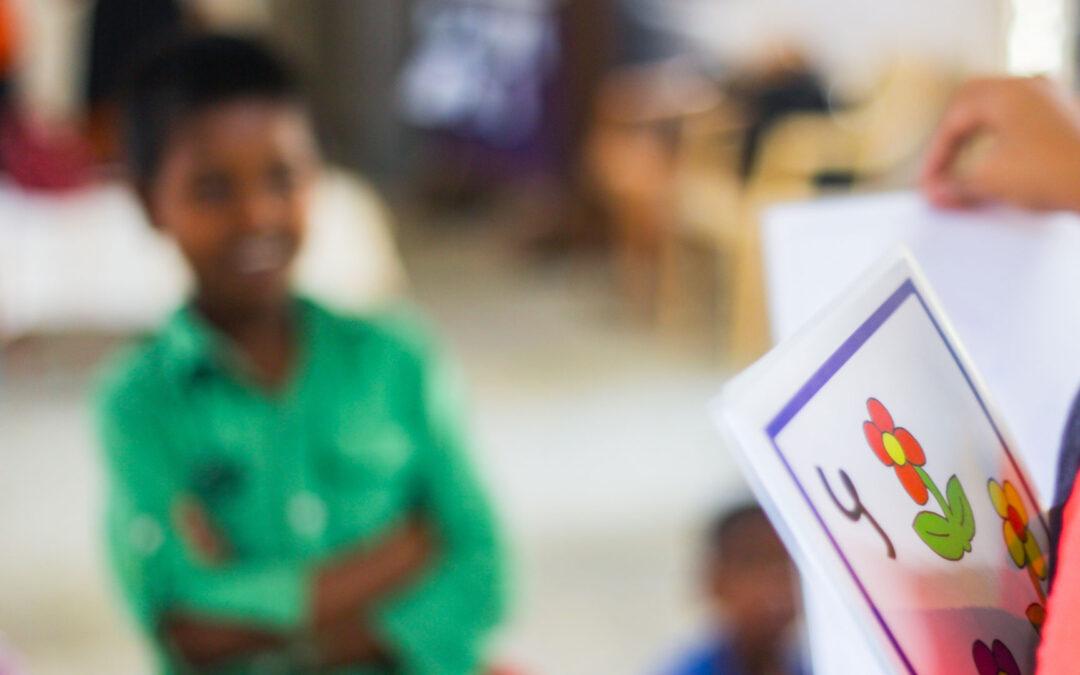 That he was discarded in a garbage bin when he was just a month old and found by the police is all Arun* knew about himself while growing up. Loneliness and abandonment was something this boy became very familiar with, especially as he was physically disabled.

When he turned six, he was transferred to Chembur Children’s Home (CCH) – a government run home, where orphan and semi-orphan children are taken care of till they are 18 years of age.

The constant bullying and the stigma of being “handicapped”, shattered Arun’s confidence in his abilities and made him an angry yet timid young boy who would keep to himself.

Sahaara has been conducting coaching classes for children at CCH. Here, each child receives the attention and help they require to grow and be nurtured into following their dreams.

Our staff met with Arun as he enrolled in our classes in 2011. Our teachers saw beyond the façade of tantrums and anger which Arun frequently displayed. We knew beneath that he was a lonely child craving for attention. As the team began to give him personalized attention, counselling and constant encouragement, Arun slowly begin to display his talents and abilities. He began to participate in sports and other activities in school.

We also counselled other children not to bully Arun and to be sensitive to him. We would use opportunities to speak well about Arun in front of his classmates, thus building confidence in him.

The result was brilliant! We began to witness a truly confident boy who started to excel in all the things he set out to do.

Recently, Arun took part in a dance show at the home where he was appreciated by the authorities and his classmates. He now has friends who are sensitive and do not bully him for his physical disability.

We are happy to be able to have the opportunity to encourage boys like Arun, once abandoned at birth, now abandoning his fear of loneliness and rejection, to embrace confidence in who he is!