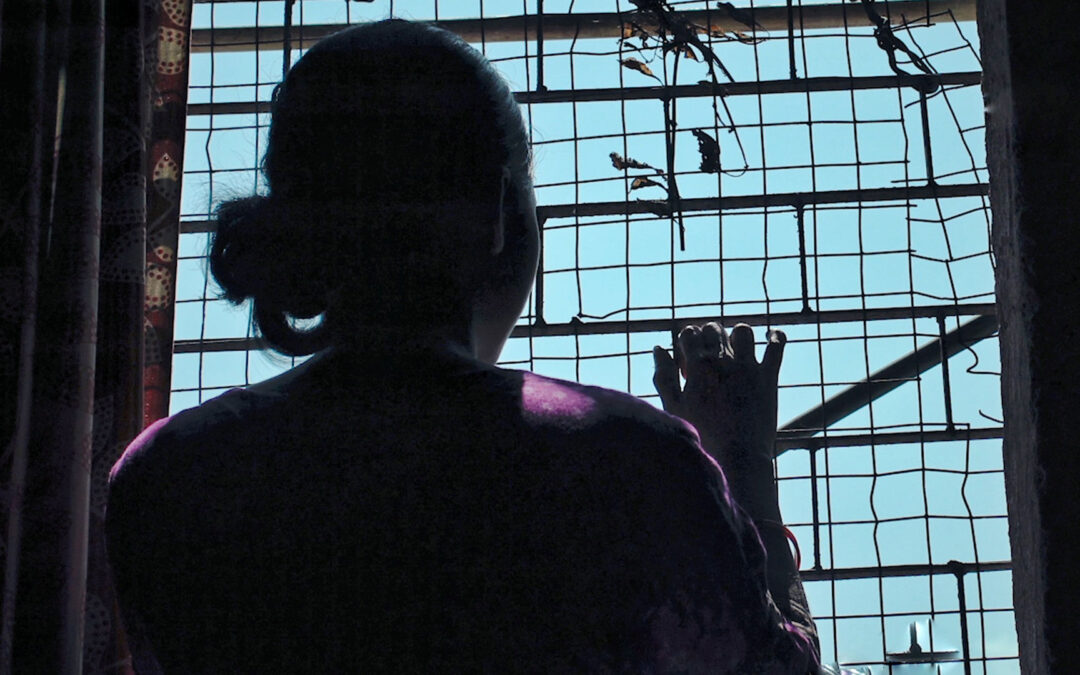 This is a story of Sangeeta, a 44-year-old single mother of three children. She worked as a maidservant and it was really hard for her to provide for the basic needs of her children with that work. Once there was an urgent need for finances to pay for her elder daughter’s college fees and so she approached one of her owners for help but the owner refused to help her and was not supportive.

Out of sheer desperation, one day she took advantage of the absence of the house owner and stole a blank cheque and used that to withdrew Rs.70,000/- to meet that urgent need. The house owner filed a case against Sangeeta for robbery.

During one of the prison visits, Sahaara staff counselled her and on hearing her story and they assisted her with legal support towards her release. Hence she was granted a cash bail of Rs. 10,000/-. Through Sahaara’s intervention Sangeeta’s family was supported with groceries to meet their immediate basic needs. During follow-up call, our staff got to know that her daughter had passed her 10th board exams and Sangeeta had no money to pay for her further education. Sahaara provided the necessary financial support for Sangeeta’s daughter’s education.

Later the owner withdrew the case. Today, Sangeeta works now as a cook in an organization.