Living her days in safety 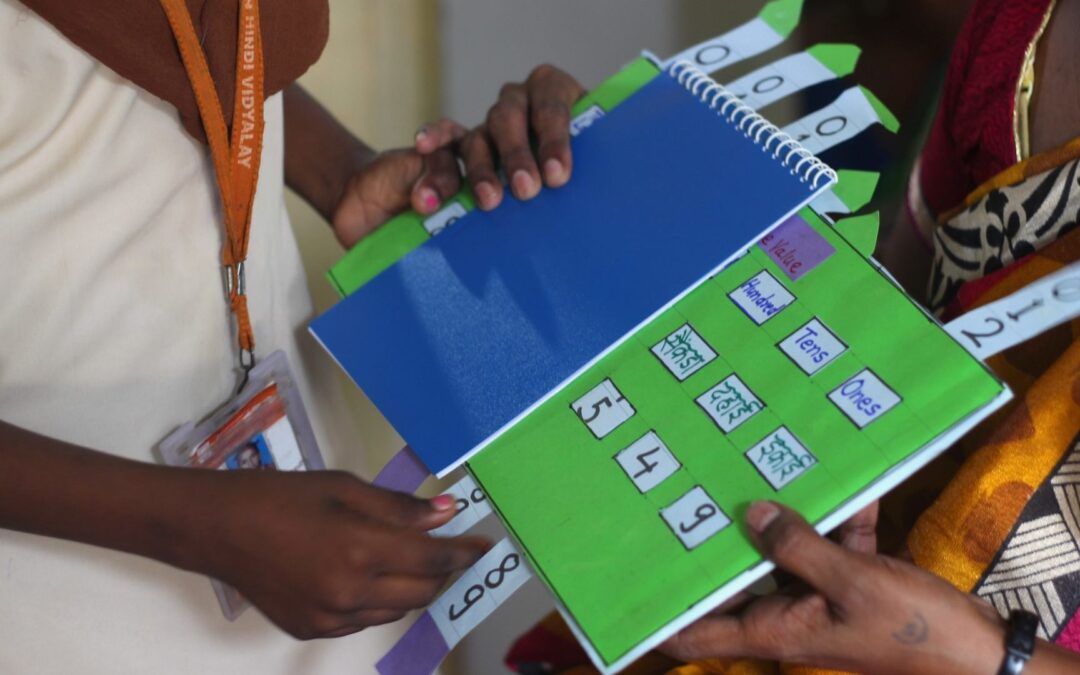 The victims of human trafficking are a growing number in India. Many of these victim’s next generation are born into slavery. A girl child born to a commercial sex worker lives in high risk of either being trafficked or being forced into the trade by her own caregivers. According to 2016 United Nations Office on Drugs and Crime report, 51% of trafficking victims are women while another 20% are girls, accounting for 71% of victims. (Global Report on Trafficking in Persons, 2016).

*Leena, born to a commercial sex worker, lives in a high-risk environment that would someday probably push her to have a fate similar to that of her mother. 7-year-old Leena lived with her mother, grandmother and two siblings in the slums of Ghatkopar, which is also notoriously known for its flesh trade. Her mother, the only breadwinner of the family, would spend days conducting her business leaving her children unattended.

Leena benefitted from the care and nurture she received at the centre. She started maintaining better hygiene and was regular to class. She did well academically at school and enjoyed the meal
served at the centre and would enthusiastically take part in games, dance and songs taught at the centre. She was also quick to put into practice the values taught to her.

But the child had a disturbed life at home. Leena’s father, an alcoholic would come home after days of disappearance and would beat up her mother and be abusive towards the children too. He would be frequently jailed for his violent behaviour and, when released on bail, would continue his assault. These happenings not only scarred young Leena emotionally but also disturbed her daily routine, with her missing her school.

Concerned about her future and education, Leena’s mother approached the Sahaara staff and requested them to admit Leena in a safe home. The staff worked hard to put all the documents in place and presented Leena’s case to the Child Welfare Committee. The Committee after reviewing the case gave permission to admit Leena to Sahaara’s Home for girls – Anandalay in November 2018.
Today Leena is safe and her days are far from violence and uncertainty and she is living in freedom and safety.