Looking to a Brighter Future 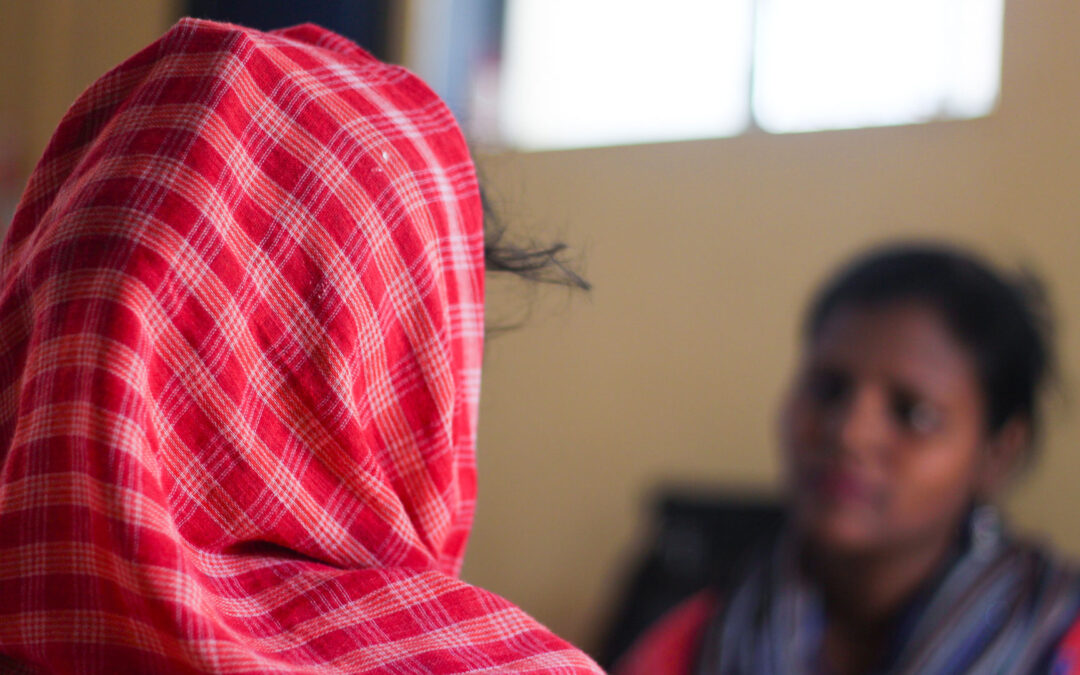 There are times when we feel betrayed and lost in our teenage years. But to face the reality of the sex trade is beyond our worst nightmares.

Sunita*, at the age of fifteen, was trafficked and brought to Bhiwandi red light area, a suburb of Mumbai, where she was forced into the flesh trade, facing physical abuse of the worst kind.

In 2001, as she succumbed to her situation, she was shifted to Turbhe red light area in Mumbai. Here, she met a man who became a regular client. After a while, she moved in with him and continued in the trade as well.

We met Sunita in 2012, during our field visits, when she had two young daughters and was still living with her partner in a house she had rented in the area. We observed that she was not taking proper care of herself, her children and the house she lived in.

We visited her and counselled her to send her children to our education centre, and also to develop better hygiene and consider leaving the trade in order to provide a brighter future for herself and her children.

In 2013, she started sending her two daughters to our education centre and attended the activities in our drop-in centre quite regularly. Over time, we saw that she began to change.

Once short-tempered and argumentative, now she became quieter and more patient.

She joined a milk factory nearby where she worked for 2 months. However, she quit as she was unused to a full-time job and felt no inclination to continue.

Finally, in June 2017, she made the decision to exit the trade and we were able to refer her to a Rehab Home in Thane where she settled with her daughters.

We saw Sunita go from being indifferent to the future to beginning to hope for the best. We are glad we were given the opportunity to support her through this journey. We hope to continue to do so as she looks towards a brighter future ahead!