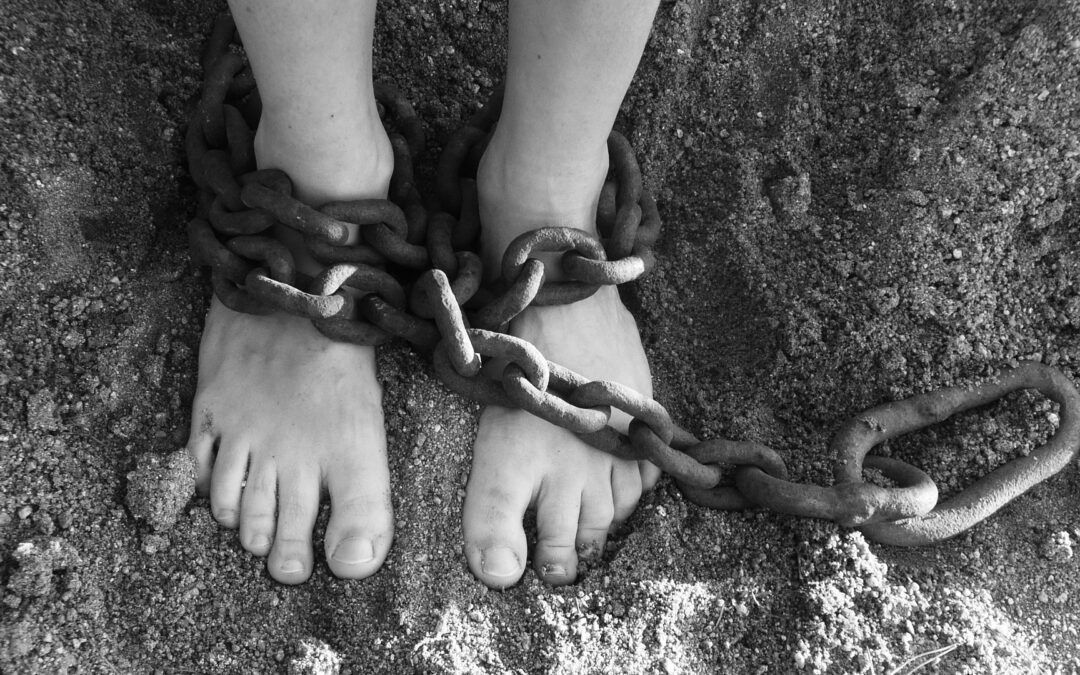 20-year-old Ram* hails from Uttar Pradesh where his aged parents and two younger sisters reside. He is a quiet person by nature. He began his studies in Bachelor in Science (BSc), but gave it up and came to Mumbai in the year 2016 in search for a job in order to support his family financially.

At the time of his arrest, he was working as a security guard in Ghatkopar, Mumbai with a monthly income of Rs.13,600/-. This was his second job after coming to Mumbai.

In March 2017, Ram had purchased a mobile phone sold by a friend from his first workplace. The mobile phone was stolen and he was not aware of it. Later in June 2018, he got a call from the Kurla police station and was asked to be present there. On his visit, the police confiscated his ID proof and inquired about the mobile phone he had purchased. Thereafter, he was presented at the CST court and was imprisoned under IPC 379, 411 at the Byculla Prison.

The Sahaara staff met Ram on 7th August 2018 after receiving his recommendation from the Byculla prison Superintendent.

Sahaara works among prisons in Mumbai with a goal that petty undertrials are living a life free from crime and are fulfilling their dreams thereby becoming positive contributors to society. In order to do so, Sahaara provide legal aid to petty offenders and works towards reintegrating them into society after release from prison.

The Sahaara staff counselled and encouraged Ram. They visited the community where Ram was residing prior to being imprisoned and received a positive report from the community about him. Through Sahaara staff and Ram’s request, the Judge ordered a PR Bond of Rs.10,000/- on 14th Aug 2018. However, based on Sahaara’s request, the Judge converted the PR bond to cash bail and reduced the amount to Rs.5,000/-.

Ram was finally released on 23rd Aug 2018! He stated to the Sahaara staff that he will be careful in future and will check complete information before purchasing anything.

The Sahaara staff helped Ram find a job in a Resort as a Supervisor with a monthly income of Rs.10,000/-. He is presently residing there with food, clothing and shelter.

We will continue our relationship with Ram and walk alongside with him, hoping to see him fulfilling his dreams!