She got a chance to fulfil her dream 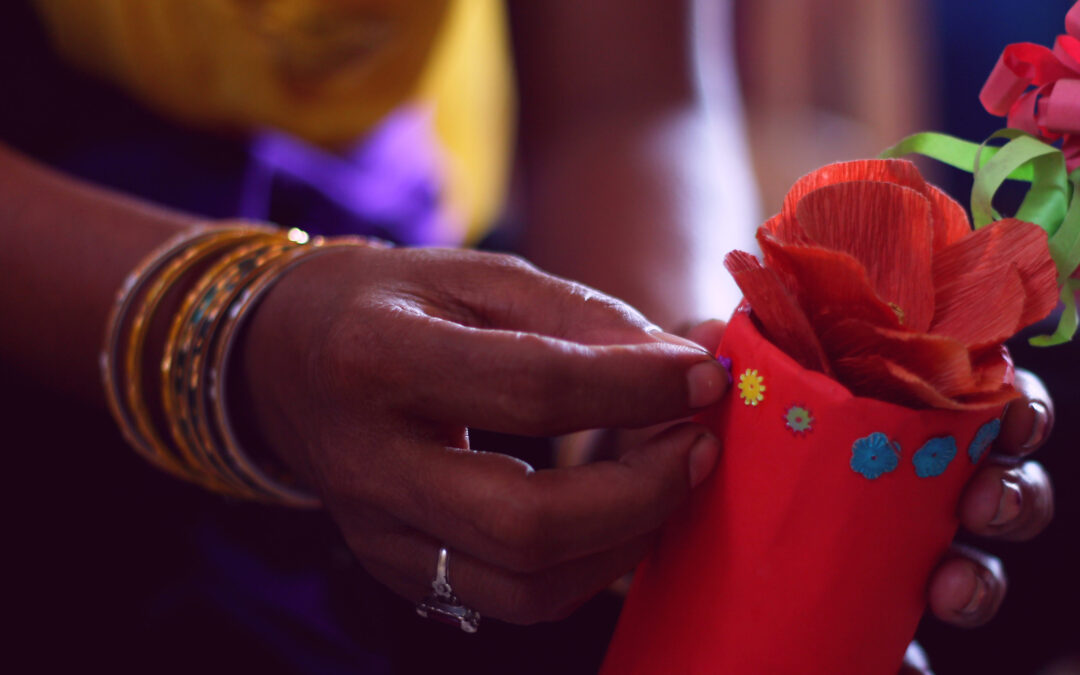 It took *Khushi almost a year to first speak to us about that fateful day when she was tricked into moving to Mumbai with the promise of a better life. Instead, she found herself trapped in the slavery of the sex trade.

Four years into her marriage, Khushi was abandoned by her husband and left to fend for herself. It was then that a friend convinced her to move to Mumbai in 2005 with a promise of a lucrative job. A young 20-year-old Khushi arrived in Mumbai’s Bhiwandi red-light area with her friend and soon realised that she had been sold to the flesh trade.

Eventually, her will was broken and she accepted this as her fate. She started making a living through the trade. As the years went by, her earnings grew but so did her struggles. The harsh life made her a woman of unsettling temperament who would lose her cool easily. She would pick fights with other women in the area who would gang up against her. In many incidences, she would be chased out of brothels and would not be allowed to conduct her business.

It was in 2017, we met Khushi during a regular field visit which is a part of relationship building activity conducted by Sahaara staff. Sahaara helps women from the red-light area have access to various vocational training programs, community building activities that imparts value and access to healthcare. The women receive counselling and assistance with an alternative livelihood that enables them to live their lives in freedom from the slavery they are trapped in.

The staff worked relentlessly with Khushi. They would meet up with her on a weekly basis and encourage her to join activities that the staff conducted. Khushi responded well to the staff’s interaction. Perhaps they were the only people who kept their cool when she lost hers. After many pursuits, Khushi became a regular at the centre’s activities and responded well to counselling by the staff.

She started keeping her surroundings clean and engaged more in her child’s well-being. After the staff counselled her to consider admitting her child in a children’s home to provide him with a safe environment, she followed the advice. Khushi was also living with an abusive partner, an alcoholic, who would beat her up every day. With the help of counselling, she mustered the courage to walk out of a detrimental relationship and also later exit from the trade.

Today Khushi works as a saleswoman for a health and wellness company. She has come a long way from that lost 20-year-old who came to this city with a dream to find a job. 13 years later, she got a chance to make her dream come true.

*Name changed to protect the identity