Tapping into a reservoir of opportunities 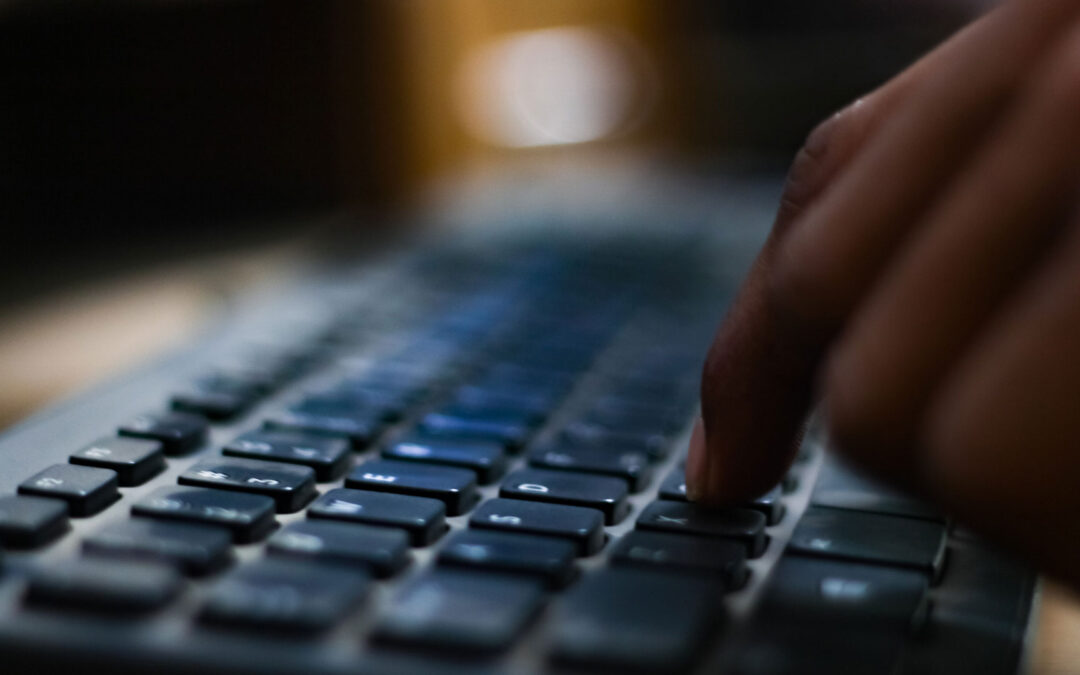 Hailing from Hyderabad, Telangana, Vikas* lived with his parents. As a daily wage labourer, his mother worked at different locations.

Vikas’ mother didn’t have a good relationship with her mother-in-law and had regular conflicts which ended with Vikas’ family leaving the house.

In 2007, they moved to Panvel in Raigad District and continued the same work. Vikas’ mother started consuming alcohol and soon became an addict which resulted in complete neglect of family responsibilities. This resulted in Vikas dropping out school and picking scraps along with his other friends.

One day in 2015, as Vikas was travelling towards Mumbai from Panvel, he got lost. The Railway Police caught him as he was a minor and seemed like a run-away. He was unable to give information concerning his family or his place of residence. So the police admitted him in a Children’s Home in Mumbai. He was 12 years of age at the time, but he had to restart his education from 1st grade due to different language medium of teaching.

In 2016, he was transferred to DSIS (David Sassoon Industrial School), an advanced observation home by the government where children are given education and are given an opportunity to learn a vocational skill.

Sahaara runs a computer course in DSIS, where children can gain computer literacy and be prepared for their future.

In July 2018, when Vikas first joined Sahaara’s computer coaching classes, he was observed to be weak in studies. Having difficulties in reading and understanding the English words, he made excuses and would attend the classes late. Vikas found Microsoft Word hard because this was the first time he was using a computer and this was altogether a new subject for him.

The Sahara staff would give him personal attention and guide him in practising the computer skills on a daily basis. Besides computer coaching, he was also taught English from primary classes study books to improve his vocabulary. He has started to enjoy using the computer as a privilege to study and a necessary skill.

Teachers have given him career guidance and taught the importance of being educated. He has been taught to practice good etiquettes too.

He has learnt to be responsible. Apart from computer skills he has also completed a tailoring course conducted by DSIS home.

Vikas has dreams to work and earn a good income. We at Sahaara hope for his reunion with his family.