Virtuous despite her misfortune! 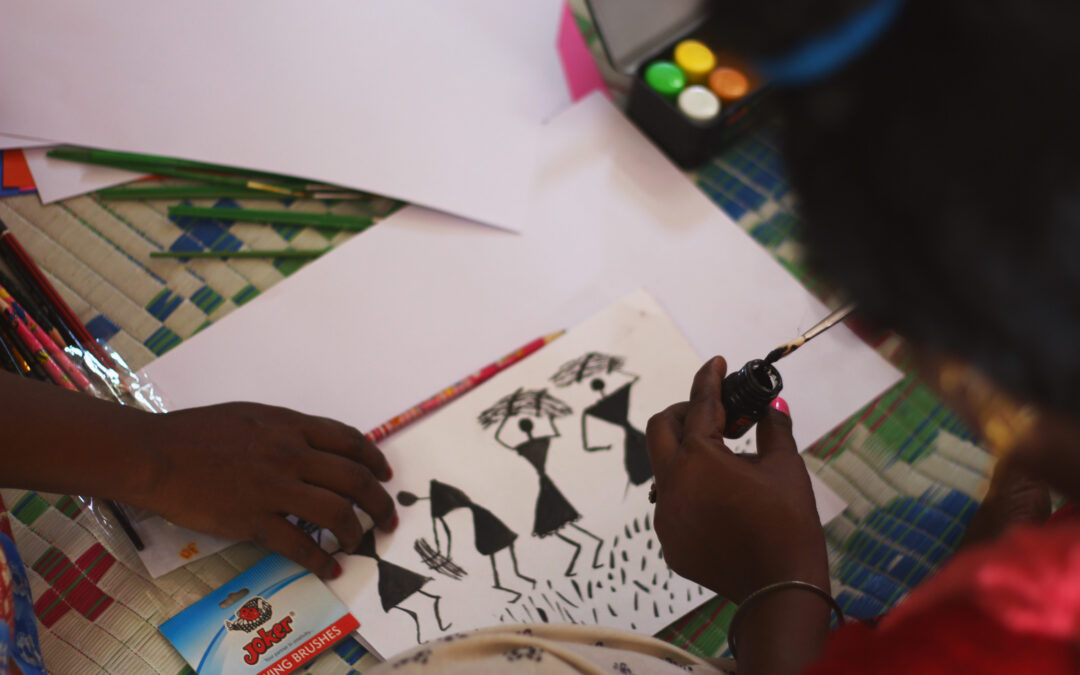 “Life has only offered me betrayal, betrayal at its worst! It was my mother who sold me to my abusers”- says a 26-year-old Payal, who was sold into the trade at the tender age of 17. Nine harsh years in the trade made Nisha a bitter woman. She wouldn’t care for her three children – two borne by her while she was in the trade and her elder daughter conceived from her broken marriage. The Sahaara staff during their field visit came across an impolite, dishevelled Payal who refused to acknowledge their friendly approach.

Sahaara works among the commercial sex workers living in the red-light district of Bhiwandi and helps them get medical assistance, counsels them regarding addiction, debt, marital issues and imparts vocational training like cooking and tailoring courses that would empower them to choose an alternative trade.

It was in July 2015 during one of the field visits that the staff discovered that Payal’s daughter needed medical help for a head injury and they quickly acted on it. The staff were successful in building a relationship with Payal as she began to open up and talk about her struggles. She was counselled and started to benefit from the as she overcame her drinking problem, started maintaining her finances and cared for herself and her children’s health. She now became a regular attendee to Sahaara’s Drop-in-centre in Bhiwandi, benefitting from the Hepatitis B vaccination, skin camp and other value and community building activities. She also successfully completed the cooking course taught at the centre.

Payal harboured deep anger against her mother (a commercial sex worker herself), as she forced her into the trade. To add to this, she was abandoned by her husband after two years of marriage. Payal did not want history to repeat itself and desired a safe future for her children. It was this desire that gave her the courage to ask our staff to help her relocate and start life afresh.

In December 2018, our staff helped Payal and her child get admitted to a shelter home. With the help of our partner NGO, today Payal drops her child at a school and joins the thousands who commute every day to their workplace as she heads to a training centre learning a skill that would one day provide her employment.